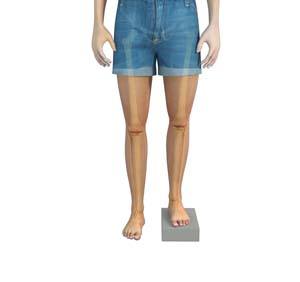 What is Limb Lengthening?

Limb lengthening is a reconstructive procedure where the deformed bone is straightened or missing bone is replaced. It is performed in children and adults who have variations in their leg length because of a disease, injury or birth defect. The limb lengthening procedure can be performed by minimally invasive techniques.

The process of increasing the bone length depends on tissue and bone regeneration. When the bone is pulled apart, it tends to regenerate at the rate of approximately 1 mm per day.

There are two phases of lengthening until the bone is healed: