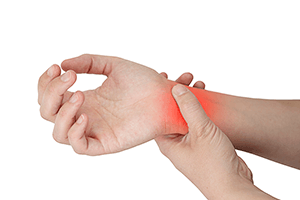 What are Wrist Sprains?

Injuries caused due to stretching or tearing of the ligaments in the wrist are called wrist sprains. Sprains can range from mild to severe, based on the extent of injury to the ligament.

Wrist sprains are usually caused by a fall during daily activities or sports activities.

Some of the main symptoms of wrist sprains include:

Your doctor diagnoses a wrist sprain by reviewing your medical history and performing a physical examination of your wrist. Your doctor may also order imaging tests such as X-rays, CT scans and MRI to diagnose partial ligament tears.